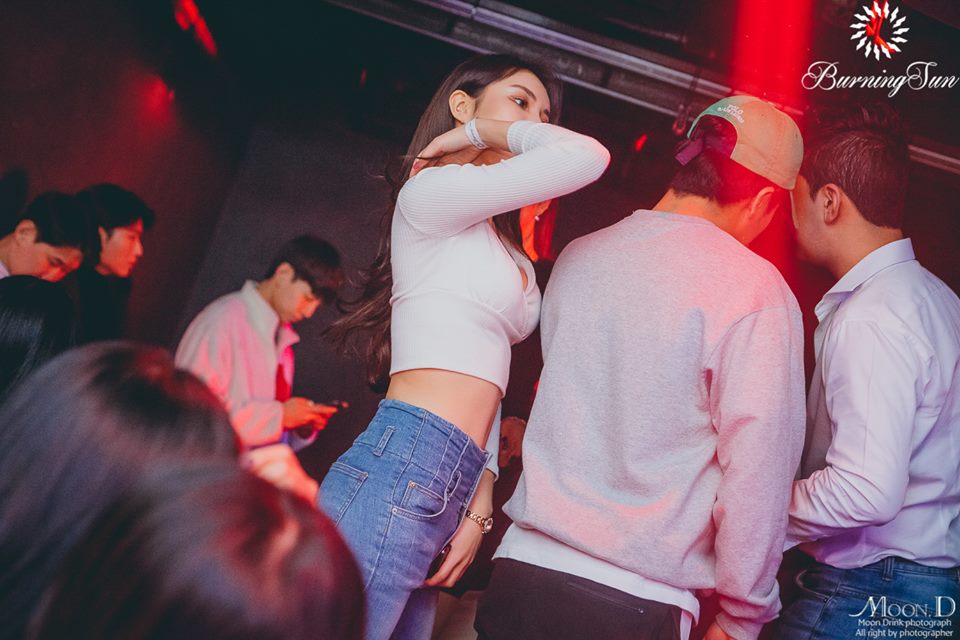 Many people who come to Korea fall in love with the night life. They love the streets of Itaewon and its many bars, lounges, and more western style clubs. They also find the streets of Hongdae and its many western style pubs a very familiar atmosphere with its college vibe and billboard top 40 playlists. The foreigner may even venture to Gangnam with its infamous Club Octagon, rated number 7 in the world with its top notch DJ’s, spacious bar area, wide dance floor, and many pockets of space to interact with, vibe, and bounce around the girl that fancies your eye.

The venues and areas above can be quite ideal for pick up because you can use your verbals, subcoms, and leading/expressive physicality to run solid game in similar ways that you can in the daytime and are generally not too loud or narrowly crowded like a subway in rush hour. Also tables/bottles play less of a factor and may either exist or not at that particular venue.  These areas are also all viable for streetgame, you don’t even need to actually go into a venue and can either collect numbers or bounce girls to other venues or your place of choice.

There does however exist another niche known as Loud Korean Clubs or Upscale Korean Clubs that are a bit more exclusive. Jam packed and full of tables, so noisy you can’t hear yourself think in certain areas, and very few pockets of space to run typical solid game.  A lot of foreigners get denied into these venues for lack of connections or dress code, others get in and feel so overwhelmed and confused that they decide never to go again. In loud Korean clubs the quality of women in the venues tend to be top notch because the doorman does a bit of 물관리 ( quality management) to attract and let in only the best in order to ensure local Koreans with deep pockets unload wads on bottles and tables so  that the club becomes “the place to be.” The two most notable upscale loud Korean clubs of this type in Seoul are Club Arena (아레나) and Club Burning Sun (버닝썬) in the upscale Gangnam District. Burning sun is owned by none other than Seungri from Big Bang, the international K-pop phenom group.

Many who come to these venues feel confused on how to game since a lot of the typical rules don’t seem to apply and it seems hard to do anything or even interact.  There are a few ways to make these  loud Korean clubs work for you if you chose.