After chatting with a good friend of mine about Japan and their subcultures he asked an interesting question, “What kind of tribes or subcultures does Korea have?”

Overall Korea possesses more or less one mainstream culture but many different distinct types of korean girls within one homogeneous society.  After thousands of interactions, dates, hundreds of relationships. and hookups, I’m come to realize there are a handful of main archetypes in this country that you are sure to come across time and time again. Once you compile enough reference experience during approaches, dates, and relationships you will start to feel like Neo in the matrix as you are able to see her emotional archetype, with a glimpse into her inner world and social identity .It then becomes much easier to relate to her and then lead her in a way that is comfortable for her yet engaging.

Each person has their own unique values, dreams, aspirations but knowing their general archetype will help you to connect with them on a deeper level and display an understanding of her that she often doesn’t experience is such a short amount of time. The more you spend time around each of these types, the more information you’ll learn and can utilize in future interactions! Some girls are a bit of a mix of the types so don’t take each type as completely static or predictable.

So enjoy the process of learning about all of the types of Korean girls because each step along the way you pick up new pieces of recyclable data of the Korean social matrix that will help your success later on for many an approach or date. You’ll also find which types are most suitable for yourself 🙂 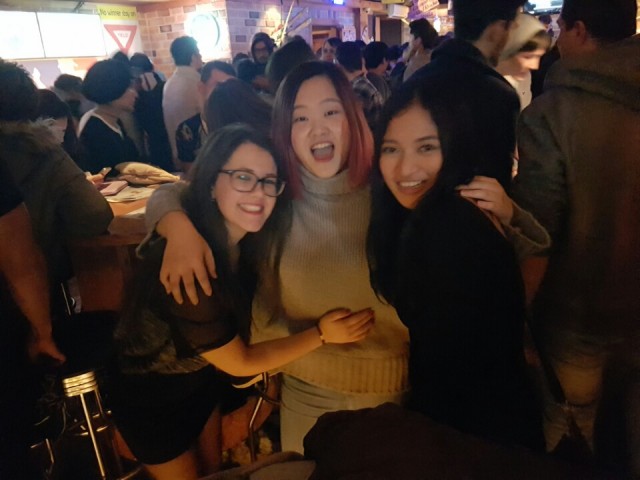 This type of Korean girl exists in any major Korean city so surely Seoul has plenty of foreign hunter types too!  The foreign hunter often will complain about how she doesn’t like Korea or Korean men, romanticizes foreign languages and cultures as being superior, and is often either preparing for a working holiday/study abroad or just got back from one. Other than some exceptions, her English is usually fluent and when you try to speak to her in Korean she’ll often hold the frame and reply only in English. Guys who don’t learn Korean will feel comfortable with the English level, for those learning Korean they may get frustrated by her unwillingness to speak any Korean, for those fluent and well-versed in her ways they flow with it like water and use it in their favor if they are interested in her. If you display good Korean skills and knowledge of the culture you are often seen as lame in her eyes and not a true fresh off the boat type of foreigner she is on the prowl for.  She also usually knows more about American or Western pop culture than you ever will and intentionally avoids keeping up to date with the latest Korean pop culture trends. She will have dated and slept with plenty of foreigners before you, and if you are well connected you might even know some of them. You will catch her on online dating apps like tinder, language exchanges, international parties, and places in Itaewon or Hongdae like Thursday Party, Mike’s Cabin, Gold bar, etc. Many foreigners only ever have success with this type in Korea because they take the least amount of effort but conversely are not often in the top tier in looks or “stunner” category. You can often spot them upon observation by their western fashion/make-up style and their aura. For success with this type you want to play on your exotic side, keep conversations to western culture and hometown stories, and give the the experience of fresh expat that she is seeking. Many people are averse to this type and it’s understandable, but if you find yourself attracted to one you know how to play ball from here on out 🙂 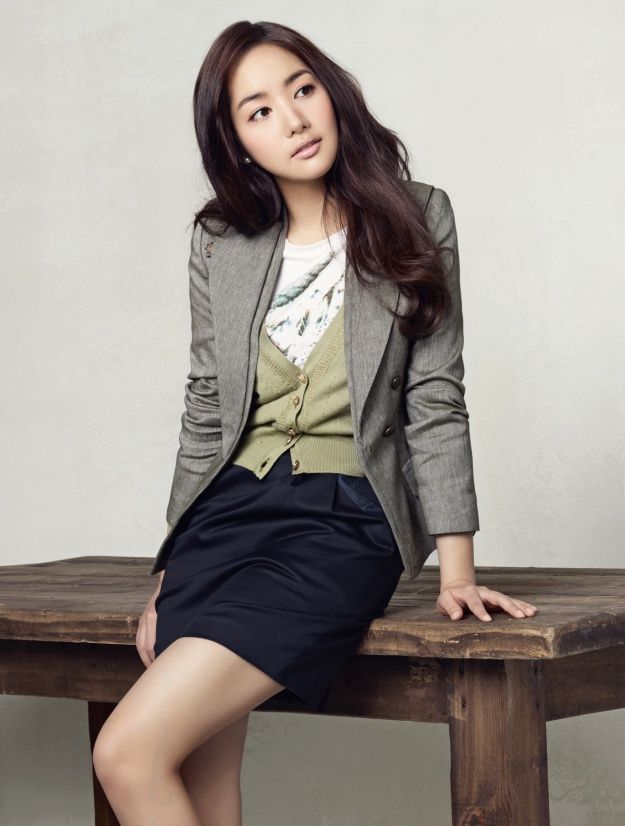 This type of Korean girl is becoming less common over the years of being here as globalization and mindsets shift with the younger generation. Generally this type is either from the countryside or above the age of 28. They have old school values and are very Korean in the traditional sense. They have traditional values, conservative views about sex, and are usually looking to get married by 30. They often aren’t very adventurous and if they travel abroad they go in group packages with companies like Hana tour. Although they will often drink a bit, they don’t party all night or go clubbing/bar hopping in the typical night game areas. You can find these types in bookstores or out and about during the daytime.  Some of these girls are absolutely stunning and some aren’t lookers so physically they can be a mixed bag and you have to decide whether you want to invest your time in them. These types give a lot of objections and resistance but if you can achieve moderate success with them you’ll be set with the other types of Korean girls. They can often make good Girlfriends/LTRs as they are very loyal and caring but don’t go out much to socialize or party with other guys. If you don’t understand Korean culture or speak the language these types can be boring for the average foreigner but they can also be a good chance to learn more about Korean culture/language/traditions than you can from a lot of other types. For a newcomer these types are also hardest to calibrate to and some never spend the time to meet these types of Korean girls if they are only meeting girls in bars or online.