In this second installment, we’ll introduce 3 Korean girl sub-types  that are actually a part of the same overall group. You’ll learn about their strengths and weaknesses alongside a bit about their world and how to relate to them!

The Salary Woman – Enter the life cycle of the busy career minded Korean girl. From bright eyed student to dedicated office soldier all the way to burnt out Baeksu(unemployed). Koreans are well known for their ultra disciplined work ethic and in this edition we will address this archetype. You’re most likely to meet this type of Korean girl during the day, a busy schedule that generally makes them shy away from partying all night in Seoul’s many night clubs/bars besides occasionally on weekends. This archetype comprises almost 50% of the dating population in Seoul, learning how to interact with them will be a great foundation for getting consistent results.

The Cons:  They’re super busy so them finding time to meet up for a date is often difficult. But because of their disciplined work ethic if they’re into you they’ll show up to the date on time, however if they decide to flake it wasn’t a mistake. A lot of girls might miss a date because they spaced out, lost track of time or aren’t able to manage their schedule, not this one if she missed your appointment something else came up that was more important, may have been a legit family emergency or she just decided to meet someone else or rest at home. If the Salary woman flakes you at the last minute or is unresponsive over text, better to hit the streets or clubs and get new leads or pulls!

The Pros: If she does show up it will likely be on time, if she’s late it’ll be no more then 10 minutes and accompanied by frantic apology texts messages and the promise of a free coffee. I personally love when this happens because it gives me the opportunity to display a laid back chill vibe texting back “totally understand, take your time” which takes her from the self-generated anxiety and allows you to be the source of her calm just before actually meeting. Also because they have so little free time you can bet that if she does show up her interest level in you is already relatively high, she doesn’t have that much time to meet guys since office life can be so stressful you may likely be a source of “stress relief”……….(yes intercourse).

The salary women goes through several phases that drastically effect her habits, schedule and free time. We will dig a little deeper into each phase in the following sections. 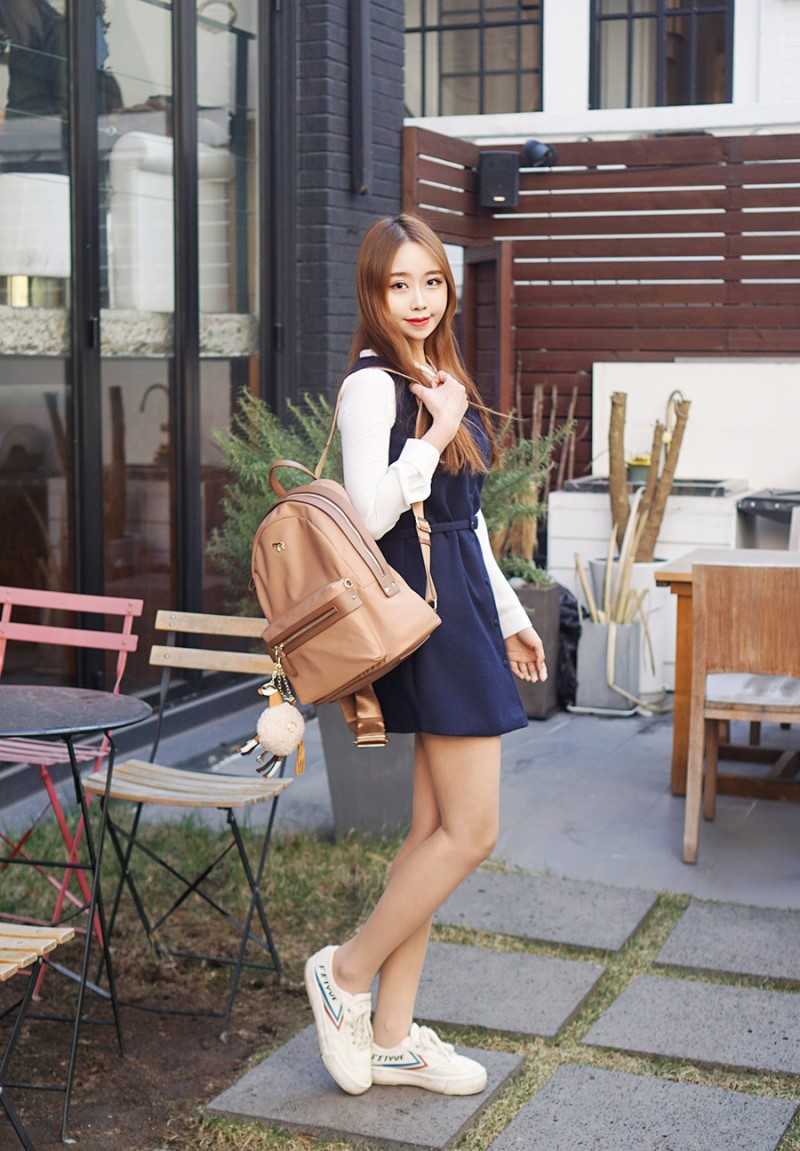 The first phase of the salary woman. The student is a Korean girl who is currently attending university. I will also divide this type into Type-A and Type-B since there are 2 distinct types. Type-A studies at a good 4 year university and will be very busy during finals and midterms. You might get her number and hear that she’s busy for the next 2-3 weeks or has school obligations with her major, social club, etc. If you meet her during one of her free times you’re fortunate so you should set up the date asap or try to take her on a date right then and there.  They can be a bit shy and naive but after a drink or two the student warms up very quickly and are open to new experiences with an awesome guy like you!

Type-B are girls who go to 2 year colleges, beauty schools, or study things like nail art. They are generally a lot more fun loving, like to party, and have more free time. In general they are also often more physically attractive than Type-A because they gravitate towards jobs/studies that are related to physical appearance.  Overall the younger generation of Koreans is much more open to hooking up than the older generation who may have old school Korean beliefs or developed hang ups  during the course of their years of dating. The more you meet the students of both types the more you will learn about their world such as  life on campus, what types of social circles and MT events they have, and can display knowledge on future dates to future students so make sure to absorb as much of the good ole knowledge nuggets as you can that can later be recycled in the future. 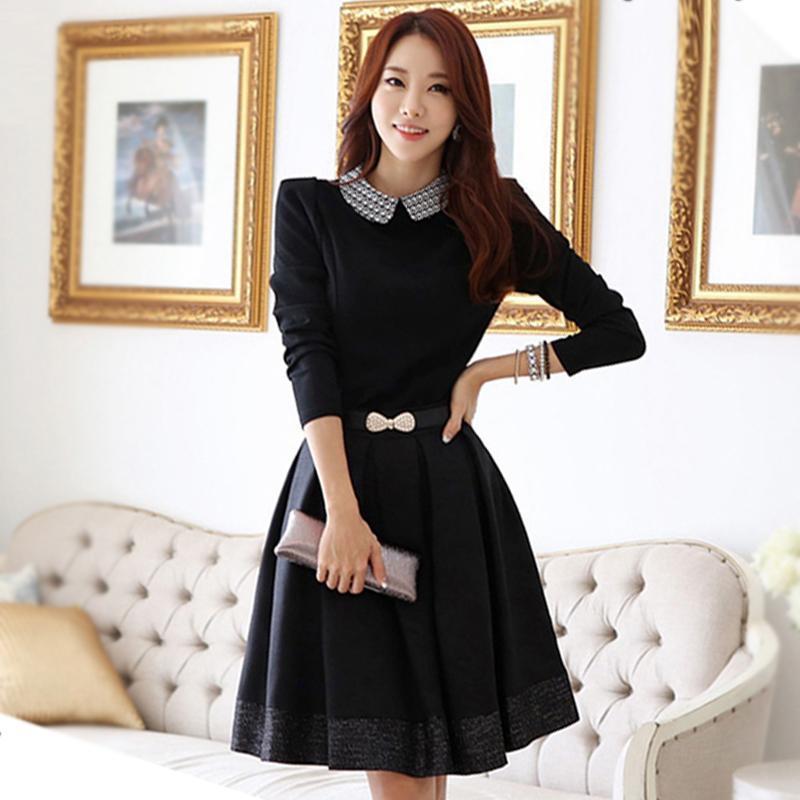 This Korean girl can be a typical office lady, or a girl who is very heavily invested in a career she chose to pursue. If she works at a major Korean company she spends most of her working hours there slaving away to the corporation. She will often finish work late and be tied up with 회식 (Company Dinners with Drinks). If she works for a foreign company she will get off at a reasonable time and have a lot more free time for hobbies or dates.  She was sold that entering a 대기업 ( Major Company) is the sign of success in Korea but often feels stressed and disappointed once the reality of what company life is like sets in.

Other women chose to pursue other careers like flight attendants, online shopping mall entrepreneurs, freelancers in various fields, or even starting their own business if they are from a wealthy family. You can relate by expressing your understanding of the dreadful company dinners they wish they didn’t have to attend, the annoying boss who is a hardliner, and the ridiculous amount of overtime demanded of them.  Generally women who follow a career they are more passionate about such as being a Yoga teacher or flight attendant are a lot more happy go lucky and have more zest for life. Showing that you understand how hard it is to carve your own path in Korea against the expectations of society/family/culture and follow a career you truly love will create a lot of connection with them quickly. Some of my favorite relationships have been with career women who follow their own path! 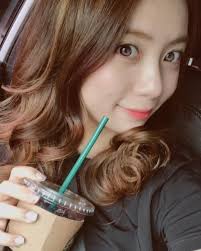 The Baeksu (백수) is literally an unemployed Korean girl who spends her days shopping, going to cafes, drinking, studying, or generally doing whatever she wants.  I’ll divide the Baeksu in to Type-A and Type-B. Type-A is generally living off her parents cash and will be out and about using 엄카 (Mom’s credit card) like there’s no tomorrow! You can see this type at cafe’s mid-day while everyone else is at work or partying all night in Gangnam/Itaewon/Hongdae. They might talk about opening an online shopping mall someday or learning some skill that they often never get around to doing. They generally lack a lot of ambition and are living off of Family wealth.

Type-B are generally either University graduates or in between jobs. They are often attending a 학원 (Academy) to pass a test like Toeic, learn a language, or to get a 자격증 (certificate) in something like computer science or another trade. They generally have a lot of ambition and are working on stacking up their resume with a lot of specs so that they land a job they want or are transitioning to a new career. There are often also in cafe’s but instead of browsing online shopping there are hustling with their studies. The benefit of meeting the Baeksu type is that they have irregular schedules and can meet at weird times that other girls can’t. Oddly enough they aren’t as free as you’d think despite not having a job they fill their schedules full of 약속 (appointments). Type-A is generally more open to hooking up than Type-B but if you play your cards right you can provide an amazing escape from the dreads of academy tests and give her the sexual healing and fun time to release the tension she has built up! You can show your fun loving, traveling, party side to type A to relate to her world. With Type-B you can also do such but want to balance it out by showing an understanding of the pressures of Korean society to accumulate test scores, language skills, and get a job at a reputable company.