After the downfall of Burning Sun in Gangnam and the ensuing Seungri scandal, the Gangnam club scene died out for several months. However,  over the past couple of months, Gangnam Clubs began to make a resurgence with the opening of Club Intro (클럽인트로) and Club The A, (클럽디에이),  and Club Face (클럽페이스). The hottest club in Gangnam known formerly as Club Arena has now reopened as Seoul Club Flex (클럽플렉스).  This club has one floor dedicated to hip hop and the bottom floor dedicated to EDM. Club Flex opens from 11am-12pm and peaks in popularity around 3-7am. Entry into this club is the strictest among any of the Seoul clubs as dress code, looks, connections, and purchasing a table play a big part into whether you can enter or not. If you are a foreign man, I recommend looking into Guestlists, networking, and coming dressed well. You can pay attention to what others are wearing and adjust your look accordingly.  The club location is in between Sinsa station (신사역) and Nonhyun station (논현역) connected to the Lex Hotel. Expect the quality to be very high but the music loud and space to interact very small so you can utilize the tips in the article Korea Loud Club Game. Another fun hack when the whether isn’t extremely cold is to game in front of the CU convenience store as many girls go out for a quick bite, drink, or smoke and are easier to engage with there. 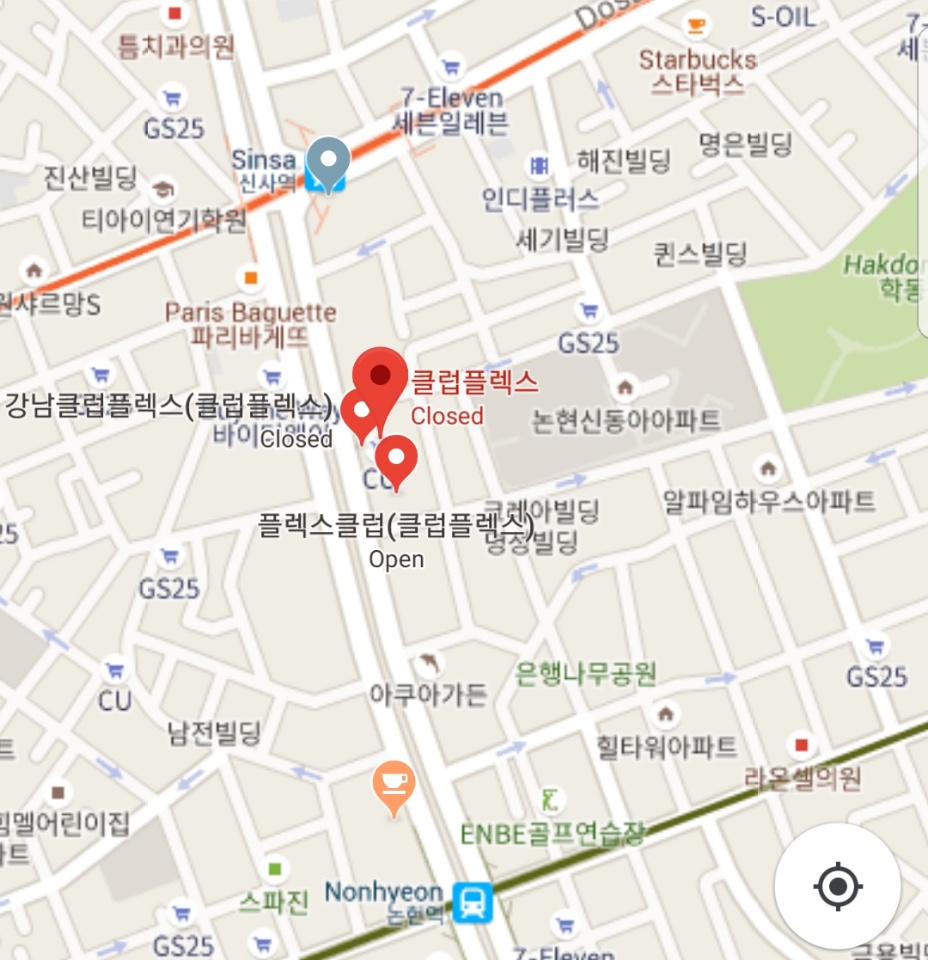